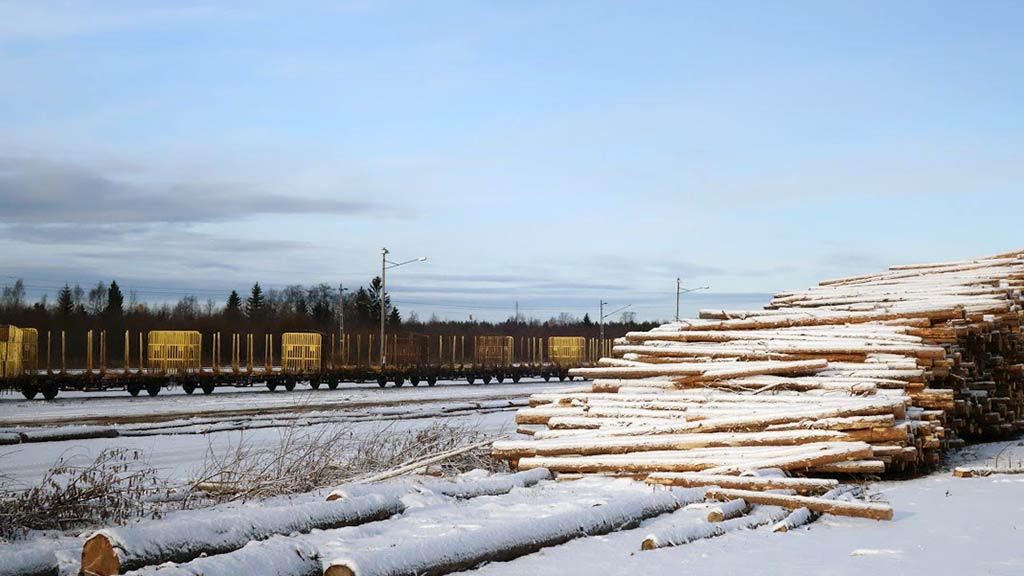 Both Sweden and Finland have large quantities of woody biomass available in the form of sawmill residues and fresh forest residues that can be used for production of pyrolysis oil. This pyrolysis oil is transported by ship to the Netherlands, where upgrading to marine biofuel can take place, using a dedicated process that is currently being developed by BTG, one of the MUSIC consortium members.

In the strategic case study, the pyrolysis oil quantities were set at 192,000 tonne/year, which is the equivalent of the yearly production of 8 standard-sized biomass pyrolysis plants. This is roughly 3 times the size that was studied in the advanced case study. The financial feasibility of these three plants was determined, and a choice was made to locate 4 plants in Finland and 4 in Sweden. Minimum costs for pyrolysis oil at the factory gate were determined to lie between 312 and 430 Euro/tonne, dependent on the business case of the pyrolysis oil plants. It should be noted that very recently prices have increased substantially, which is not reflected in these figures.

To make pyrolysis oil suitable for transport applications, upgrading of the oil is required. This is a chemical process that requires substantial amounts of hydrogen.

In the base case, production costs for the pyrolysis-based transport fuels would amount to about 1750 Euro/tonne, which is roughly twice as much as the price of a fossil alternative (using 2021 prices). It should be noted that since the upgrading technology is still at a lower TRL, there is a large uncertainty in the calculated cost price.